MAYFLOWER PRIVATE TOUR BY CAR – THIS TOUR IS CURRENTLY SUSPENDED 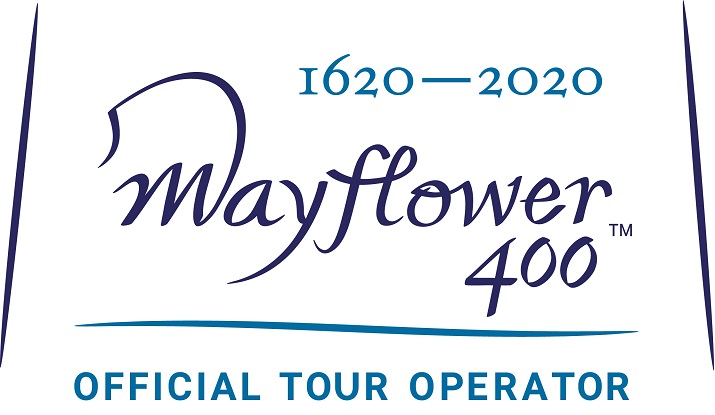 Introduction THIS TOUR IS CURRENTLY SUSPENDED
Your driver-guide will pick-you up from your Central London hotel or place of residence at the specified time. Then our Mayflower & Founding Fathers Tour will begin in earnest, commemorating the 400 years since the famous ship set sail.

In July 1620, the Mayflower left from London to rendezvous with another ship, the Speedwell in Plymouth in the far south-west of England. Unfortunately the Speedwell did not live up to its name and sprang a leak! So 102 passengers piled onto the Mayflower to make the hazardous yet successful voyage to the New World.  400 years later, and there are now 35 million descendents of those early pioneers.

This tour includes a walk around historic Rotherhithe – the south London dock district from where the Mayflower originally set sail. We will visit the ancient church of St Mary’s in Rotherhithe with its 14th-century origins. It has many connections to the Mayflower: the Master (captain) Christopher Jones, was married here, the first mate, John Clark,  was baptised here, and the ship’s owner John Moore was buried here. We will also see the school for the children of Rotherhithe seafarers and many other connected monuments and statues.

And of course, no visit to this part of London would be complete without lunch in the historic Mayflower pub, which stands at the very spot from where the Pilgrim Fathers set sail.

The religious aspirations of the passengers was key to the Mayflower voyage. Thus, we will also visit the south London district of Southwark, where we will discover the stories of Baptists and Brownists.

So, as we will see, in many ways, London was the cradle of modern America, helping to supply the first English-speaking settlers in the 16th century. But the city was also home to the revolutionary spirits of 1776, and this tour revives the ghosts of those pioneers past by visiting and exploring Benjamin Franklin’s London home. 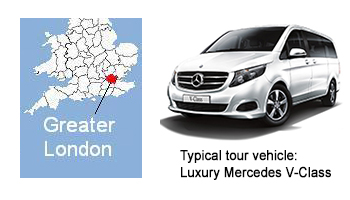 ● THIS TOUR IS CURRENTLY SUSPENDED.